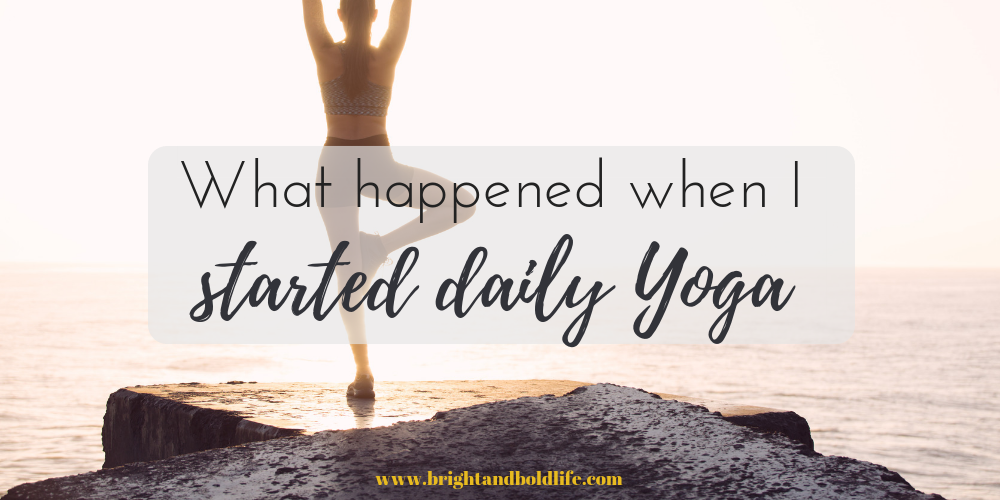 What happened when I did Yoga for 30 days

As I mentioned in a previous post, during January I did a 30-day yoga challenge. I decided pretty much on a whim to do it. I had listened to a podcast where someone spoke about committing to doing yoga every day in January and I obviously wanted to jump on the bandwagon. The challenge I did was hosted by Adriene Mishler on YouTube. She published a new yoga video every day from the 2nd to the 31st of January.

Starting out, I didn’t really think I would complete the challenge. I have tried to do many things like this before and always failed. Doing something daily – even on the super busy days or on the weekends when there is no normal routine is something I find very difficult.

But somehow it worked. Every morning I got up, brushed my teeth, changed into my workout outfit and rolled out my yoga mat. These last few weeks have been extremely busy, which was part of the reason why I thought I wouldn’t stick to the challenge. Somehow it was the opposite though. I loved those 20 to 30 minutes every morning, where it was just me, doing something for myself. Focusing on my breath rather than my to-do list.

What I learned from doing daily yoga

The practices weren’t that challenging which was actually really helpful. If I had tried to run every morning or do a HIIT workout I probably would have not found the energy every day to motivate myself. The fact that I did not have to leave the house, and that I would maybe sweat a little but not feel like throwing up made it so much easier to keep going. What a valuable lesson. Start easy.

Starting each day with yoga made me become so much more aware of my body. I noticed when sitting at my desk, how I always pulled up my shoulders for example. I became so much more conscious of sitting up straight and standing up tall. Which did not only alleviate back pain but also made me feel different mentally. Somehow, the action of making myself taller, taking up more space made me feel a little more confident, more awake, more decisive.

The other thing I learned is that movement feeds movement. The more I move – the more I want to move. My morning yoga practice was almost like a kickstart to the day. I have never wanted to go on so many runs or walks. And despite being stressed and not getting enough sleep I felt surpisingly energised. I can even concentrate better, which is something that is extremely valuable to me.

And finally, doing something daily easily allowed to attach other habits. Little things like making a cup of tea before jumping on my yoga mat. Or bigger things like staying on my mat for a few minutes longer to pray and then to read my Bible during breakfast rather than to scroll my phone. Starting the day with intention helped me to carry more intention to the rest of it as well.

So, seeing that these 30 days were such a success, I decided to keep going. To roll out my mat every morning and allow myself some time to look after myself. It’s not about yoga really. It’s about taking deep breaths, maybe getting a bit of a sweat on and about being here.

I wonder what I will learn doing yoga for the next 30 days. 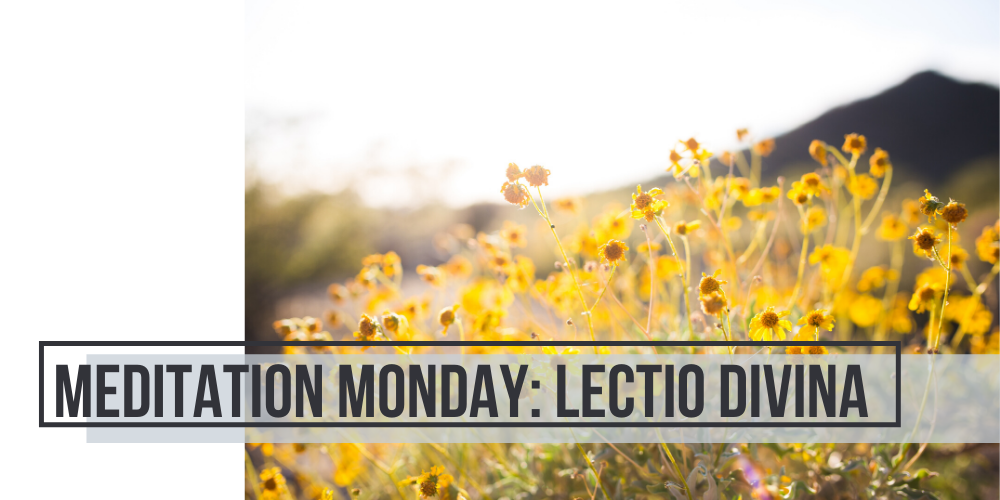 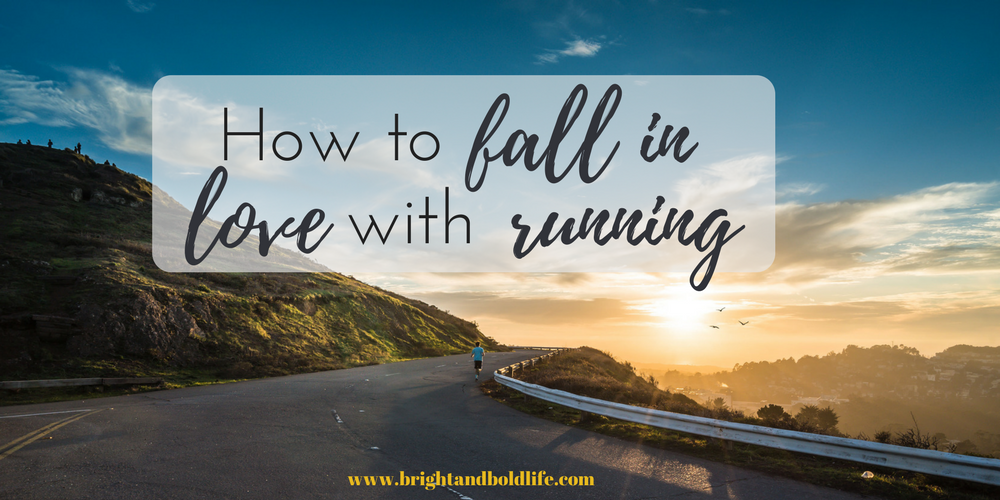 How to fall in love with running