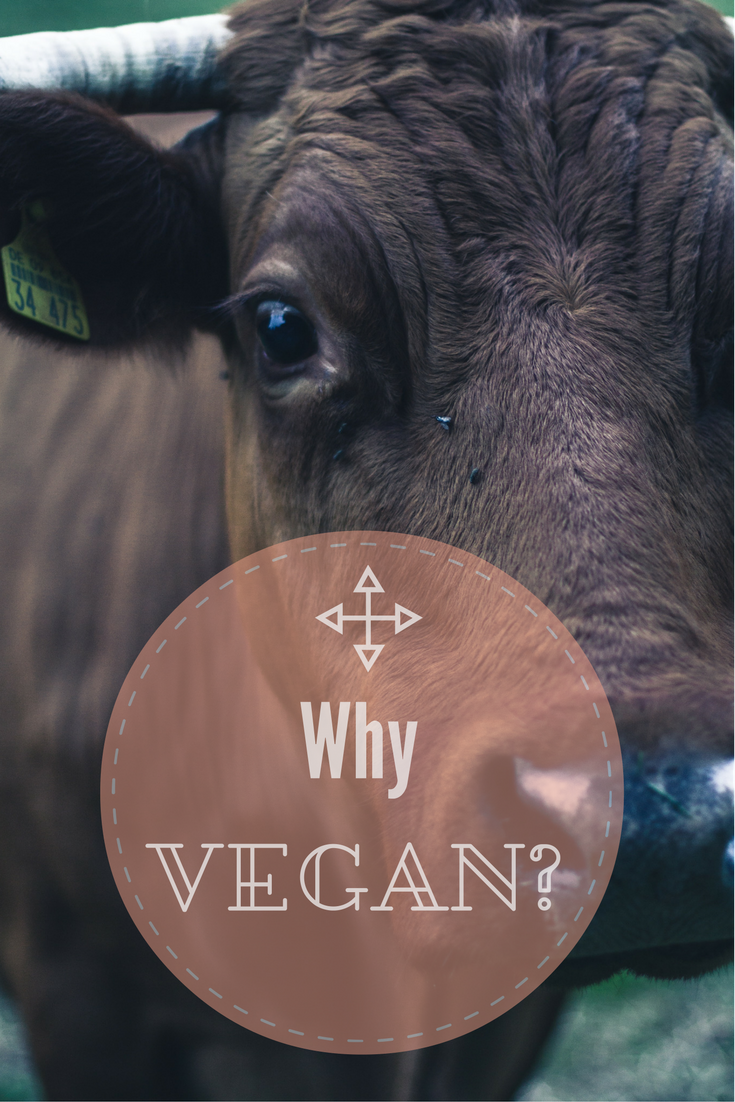 What it means to live an authentic life {Part three}

This is the third and final part in my series on living life in alignment with your values. This is a stand alone post but feel free to go back to catch up on part one and part two.

Every one of us only has one life and we all want our lives to be extraordinary, we wish for our life to count, to be remembered, to be significant. I believe that we can make our lives extraordinary by challenging popular beliefs, questioning the status quo and by fearlessly being yourself, by making bold choices even if they’re hard or uncomfortable. (However, this does not mean that we need to go against popular beliefs just for the sake of it – but to be critical and to make informed choices).

I have previously written about my decisions to get married and to be part of a church plant and today I want to talk about the third big change I made in my life in 2016: I became vegan.

When I tell people this I usually get a bewildered look and the question: “Why?!”

To be honest, if someone had told me 10 years ago that I would be vegan  I would have laughed and not believed them. I have never been an ‘animal person’, most dogs used to scare me, I perceived most pets as dirty and did not really see a problem with killing animals so that humans could eat them.

Furthermore, I felt that before we invest in animal welfare we should reach out to help the millions of people on our planet who suffer famine, sickness and poverty.

Vegan for planet and people

In my late teens I started to become more aware of the environmental problems we are facing and that climate change is not only a problem because some of the beauty of our planet is destroyed but actually because it threatens the very livelihood of billions of people. Climate change has a variety of impacts that can already be observed, for example a rise in global air and ocean temperature, widespread melting of snow and ice and a global rise in sea level. Profound changes in ecosystems and the number and spread of plant and animal species are expected with severe implications for biodiversity and food supply. Coasts will be exposed to greater risks, and many coastal areas and their populations will be vulnerable to flooding. Many people will experience deteriorating health or mortality due to malnutrition, extreme weather events, and changing patterns of disease. Furthermore, climate change is expected to exacerbate stresses on water resources.

I was shocked to learn that one of the main contributors to climate change is animal agriculture. According to the Intergovernmental Panel on Climate Change (IPCC) animal agriculture is responsible for at least 15% of global emissions, more than the combined exhaust from all transportation. Furthermore, animal agriculture is responsible for 80%-90% of global water consumption and livestock or livestock feed occupies one third of the earth’s ice-free land. These figures are staggering especially considereing the fact that millions of people die from starvation and lack of clean water on a daily basis.

These facts alone convinced me that the consumption of meat and other animal products is unsustainable. Especially for someone like me who lives in a wealthy country with access to a variety of foods like fruit, vegetables, seeds, nuts and legumes that can provide me with all the nutrients my body needs, there is no need to consume any substances that have such negative impacts on our planet and the people who live on it.

I would strongly recommend watching the documentary cowspiracy (available on netflix or DVD) for more facts and figures and a deeper discussion of this matter.

Vegan for the animals

After making the decision to cut out meat, dairy and eggs from my diet I started to research veganism further and learned more about the facts surrounding the treatment and slaughter of animals. Despite not being a big animal lover, my heart broke when I saw they way in which cows, pigs, sheep and birds were tortured and killed just so we can have a glass of milk, scrambled eggs or a piece of meat on our plates. TV adverts and labels like ‘free range’ try to disguise the fact that animals who are considered ‘livestock’ do not live happy lives. I let you do some of your own research on that matter, but be aware that there is a lot of footage online that is not for the fainthearted.

Vegan to be healthy

According to a study conducted at the Southern University of California diets that are rich in meat, eggs, milk and cheese can be as harmful to health as smoking. The consumption of animal protein is linked to a fourfold increase in the risk of death from cancer or diabetes. Furthermore, recent discoveries show that heart disease, the number one cause of death in the United States, the UK and Europe, is mostly diet-related – diets high in animal products. This might seem very shocking, however, on many levels it is hopeful news as there are more and more plant-based doctors who are able to reverse diabetes and heart disease by transitioning their patients to plant-based diets. Dr. Caldwell Esselstyn, one of the world’s most respected nutrition experts, has been able to make patients who were suffering from clogged arteries virtually “heart-attack proof” by putting them on healthy vegetarian diets and getting their cholesterol levels down below 150. The average vegan cholesterol level is about 146, while the average vegetarian cholesterol level is 177. And the average meat-eater’s cholesterol level is 194. William Castelli, M.D., director of the Framingham Heart Study, the longest-running clinical study in medical history, says of the heart disease epidemic, “If Americans adopted a vegetarian diet, the whole thing would disappear.”

A significant amount of evidence suggests that not only heart disease but a whole array of other diseases prevalent in the Western world, like Alzheimer’s disease, cancer, diabetes, high blood pressure and Parkinson’s disease can be prevented and reversed by adopting a plant-based (vegan) diet.

I personally do not suffer from any of those diseases (thank God!) but I have noticed a number of positive effects on my healt. Since I have adopted a vegan diet almost six months ago my skin has cleared up, my IBS has almost disappeared, I sleep better, I feel more energised, my weight has gone down and I have not had one cold since (which is amazing considering that I had a constant cold for the 12 months prior to becoming vegan).

There is an amazing documentary called ‘Fork over Knives‘ which I would highly recommend watching for more information on the health benefits of a vegan diet.

Vegan to live an authentic life

For me, the choice to go vegan was almost inevitable once I was confronted with the facts about its impact on climate change, the cruelty towards animals and the health benefits linked to cutting out animal products from my diet. I want to lead a life that minimises harm to the people around me but also the ones living on the other side of the globe. I want to be authentic and show compassion to all beings – humans and animals alike. And I want to be kind to myself, I want to be the best version I can be, and therefore feed my body with food that will increase health and wellbeing so that I can be a blessing to others.

There is much more information that I could have cited above but this would have made this post (unbearably) long. I will list a couple of good sources below if you would like to know more. 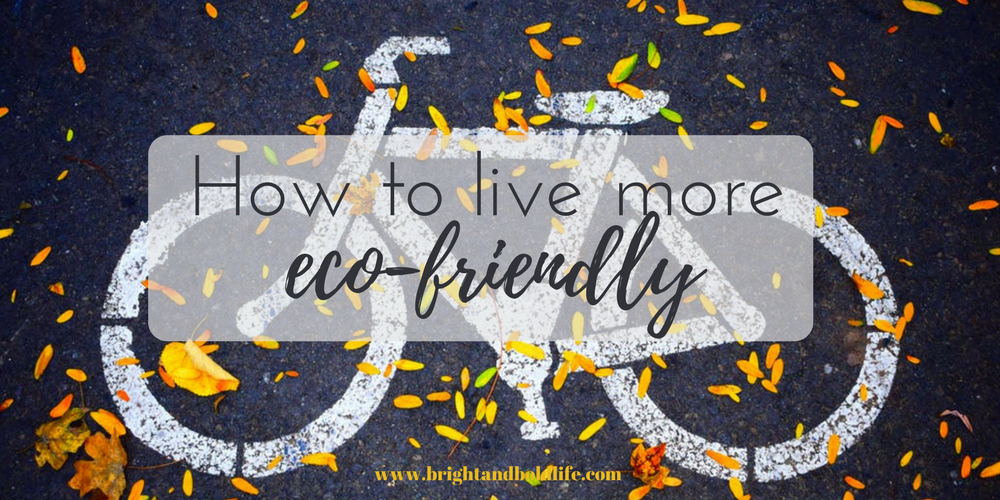 Why and how you should care for the environment 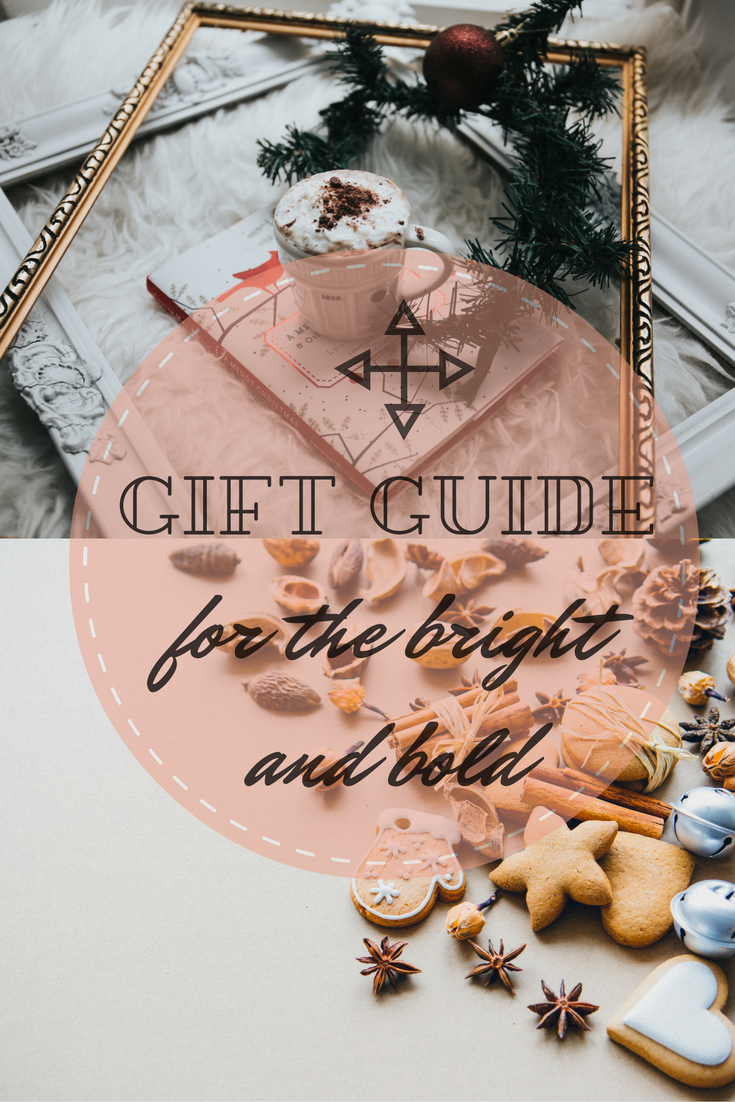 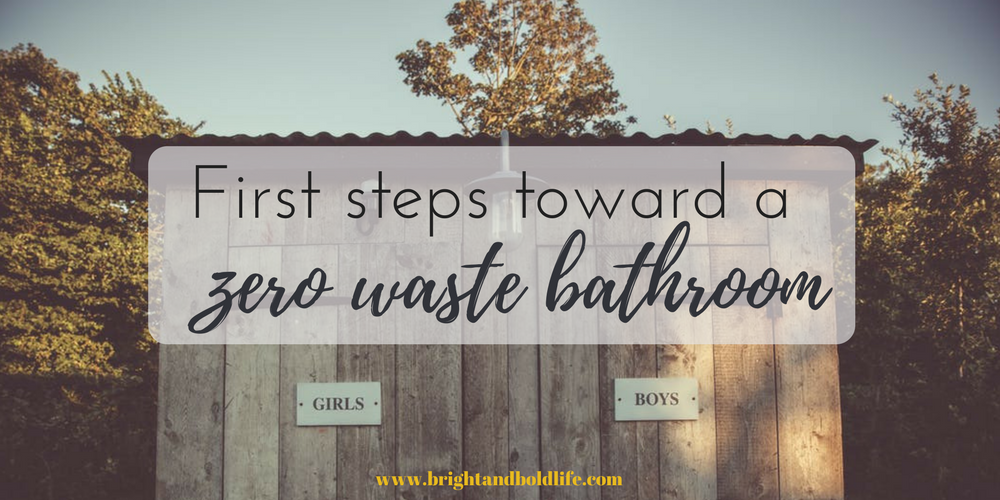