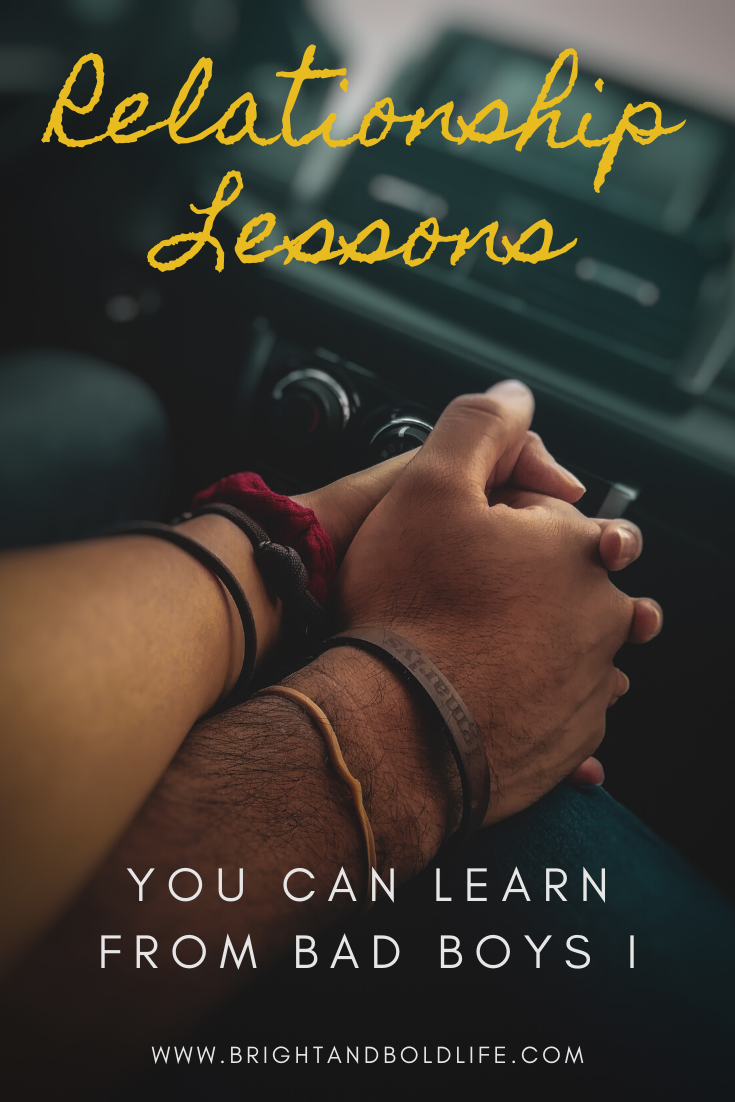 If you have read my blog this last week, you know that I am currently participating in Brita Long’s LoveBlog challenge. Each day there is a prompt for a topic to blog about. Today’s prompt is  fictional love and relationship lessons from couples in films or books. You can read my previous LoveBlog posts here.

Last night my husband Edd and I watched Bad Boys I. We are hoping to see the third film this week, so we wanted to catch up with the storyline so far. Bad Boys is probably not the typical film that comes to mind when one thinks about fictional love. But it does show a snippet of Marcus’ and Theresa’s marriage. And there is also a little bit of flirtation between Mike and Max (who gets killed) and later between Mike and Julie (who witnesses Max’s killing).

Bad Boys I is from 1995, so it is pretty old. However, I was still a bit shocked by the way in which women were portrayed in the film. Other than those three just mentioned there is police captain Alison Sinclair who plays the role of the unlikeable tough female professional, making unfair accusation and threatening to shut down the department with no regard to those poor men who work to support their families.

The main thing we see of Marcus and Theresa’s marriage is also not very positive. Theresa refuses to have sex with her husband and has no understanding for the demands of his job. She herself has no identity outside of being a nagging wife and stressed mother.

Toward the end she accuses him (wrongly of course, because she is hysterical and unreasonable) of cheating on her. A big shootout interrupts their argument. Marcus saves her life and the last thing we see of her is calling out to him that she loves him.

So… I guess they lived happily ever after.

Even though we don’t see all that much of this fictional love story and even though the way women were portrayed in movies 25 years ago is a bit infuriating, there is still some lessons to learn from Marcus and Theresa’s marriage.

Marcus and Theresa seem to have no time to have a proper conversation. When they talk there is a lot of bickering and emotion, rather than a calm explanation of their expectations and hopes for their marriage. Also, Marcus does not explain much about his job or what is going in detail. In return, Theresa does not show much interest in his work. Which leads to lesson number two.

Second, have some respect

Most couples I know are very different from each other. Different does not equate to inferior or wrong. It is just different. Respecting the other person in the way they are involves taking an interest in their person, their work and the things that are important to them. That does not mean that those things will become as important to yourself, but you will understand your partner a little better. Marcus and Theresa seem to have very little respect for each other.

And they also seem to be majorly lacking in trust. Marcus makes up a lie when he has to stay away from home to protect Julie, the eyewitness. When Theresa finds out about the lie, he makes up further lies. She on the other hand already seems to be expecting the worst. Mutual trust and honesty are important for any relationship, whether it is a marriage or a friendship.

Edd and I have by no means a perfect marriage but I feel like we do have the above down much better than Theresa and Marcus! Tell me in the comments below: Have you learned any relationship lessons from a movie before? The above ones are pretty obvious principles, but it’s always good to be reminded of the basics. Do you find any of these difficult? And what’s your opinion on the bad boys movies? (I haven’t seen the latest one yet, so no spoilers please… Ha!) 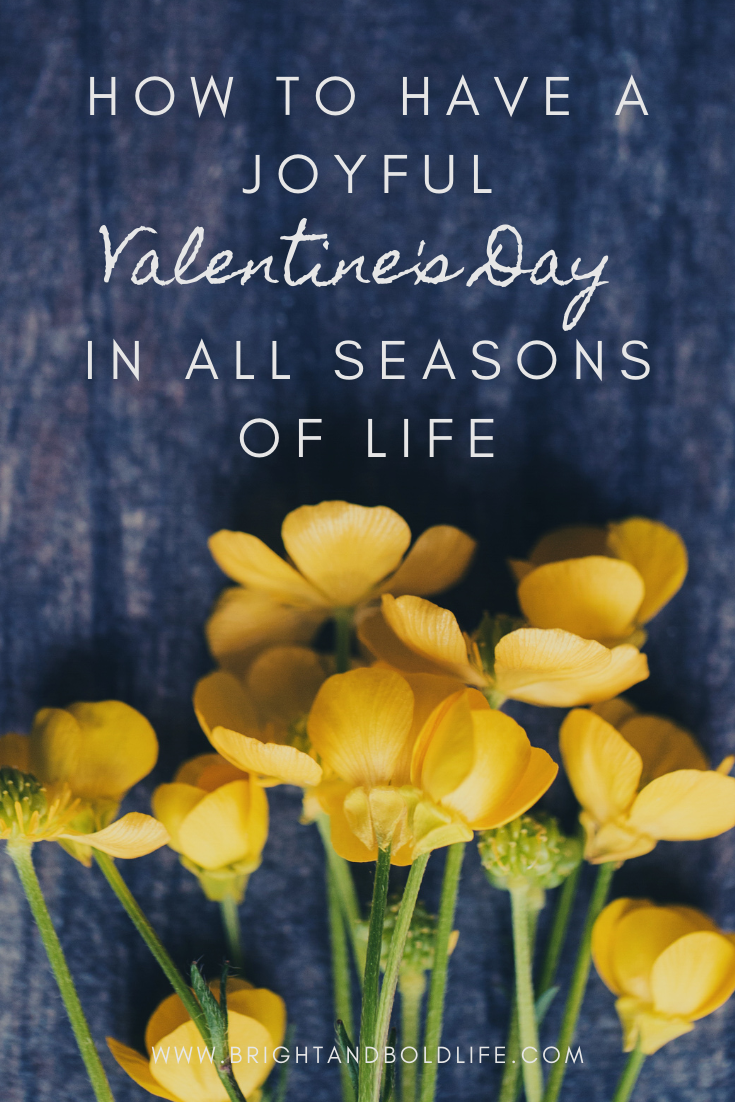 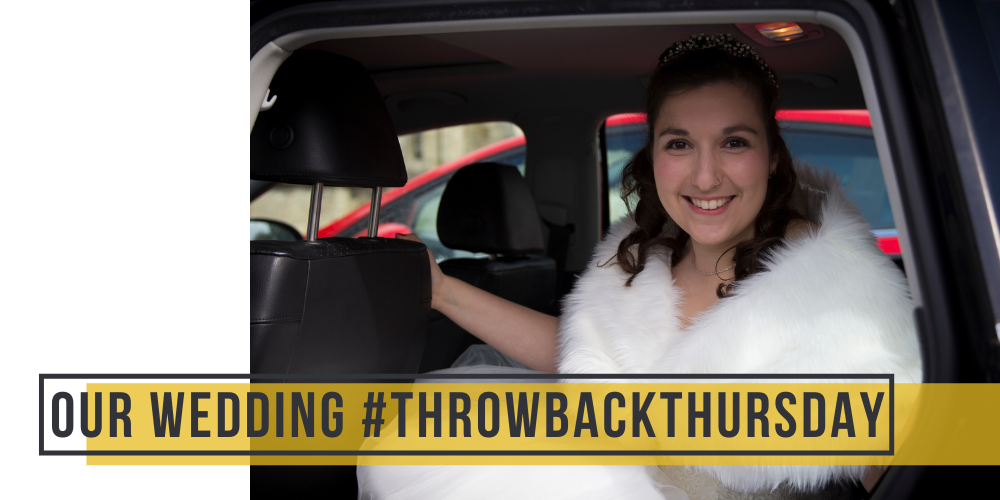 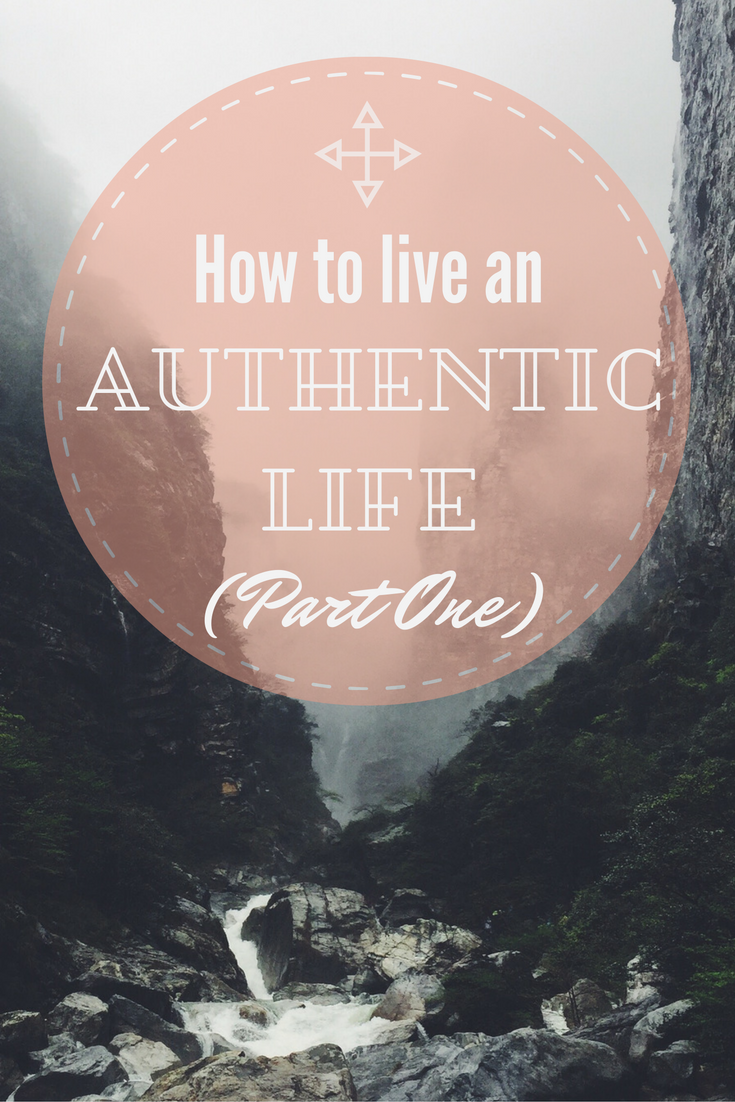 What it means to live an authentic life {Part One}